In Garden City, Michigan, in 1993, Chuck “Tramp” Dare and Bill “Polka” Kaledas, commander of American Legion Post 396, shared an idea to start a motorcycle enthusiasts association within the organization. The two longtime riders wanted an environment where Legion family members could come together to share a common love for motorcycles. Dare and Kaledas wrote a letter to Michigan Department Adjutant Hubert Hess, sharing their idea. Hess replied that he liked the concept and wanted to pursue it. Later, he gave Kaledas and Dare instructions for managing the program at the post level. He also explained how they could be approved to use the American Legion emblem, and how to gain Membership’s support and recognition. At a regular meeting, Post 396 members passed a resolution for a new program to be known as the “American Legion Riders.”

Joined by 19 other founding members from their post, Dare and Kaledas were flooded with requests for information about their organization. They agreed to establish a central source for the Riders to ensure that chapters formed not as motorcycle clubs or gangs, but as Legionnaires and Auxiliary and SAL members joining to ride as Legion family. The American Legion established the National Riders Program on October 17-18, 2007.

The ALR Post 10 chapter meets at the Post on the 4th Tuesday of each month, except during the winter. We are welcoming new members that meet the Chapter’s eligibility requirements. The core conditions are as follows:

If you don’t own a motorcycle, the Chapter also welcomes supporting, non-voting members. The essential requirements mirror numbers 1, 4 and 5 above.

The ALR runs on a fiscal year from July 1st to June 30th. Proof of eligibility is required annually by each member. 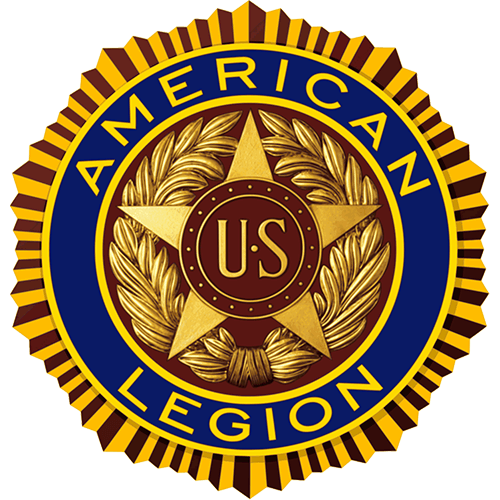 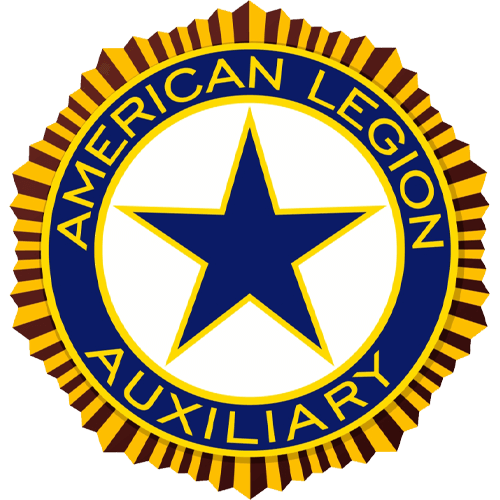